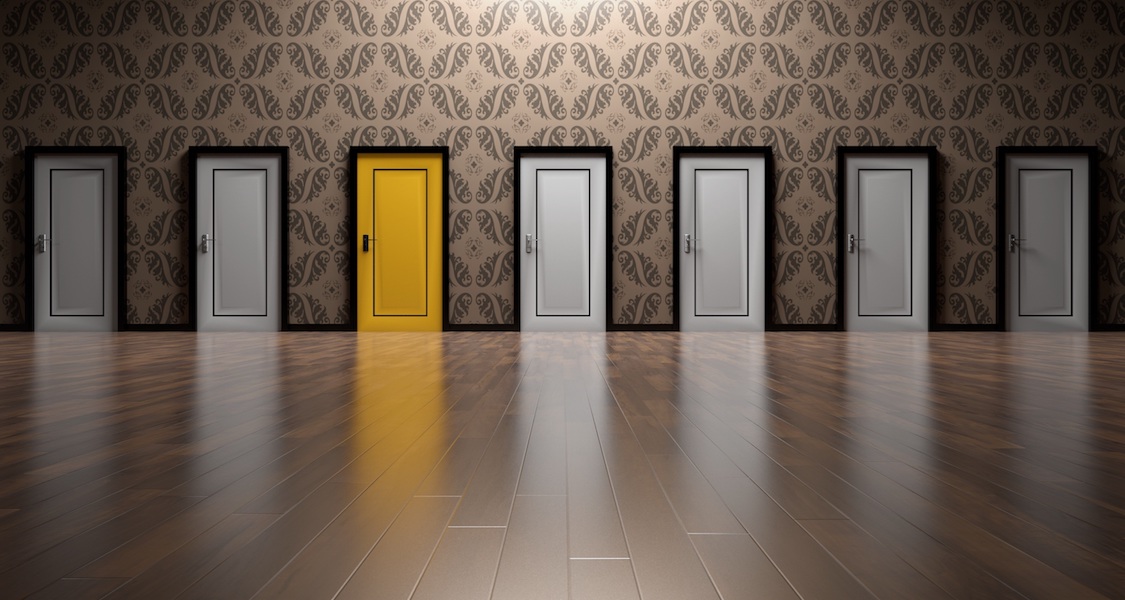 Sid Meier once famously quipped "a game is a series of meaningful choices." Today, choice structures are arguably one of the most defining characteristics of games since they represent a form of activity that effects some change in the state of the game universe (whether it be an actual change in the logic of the game or a change the player thinks actually happened).

Despite their importance, not many folks have looked at understanding what influences players when they make choices. Working in this area will involve building off prior work that I have carried out alongside colleagues to understand what we label the "determinants of player choice" in the context of interactive narratives and games.

Our most recent projects 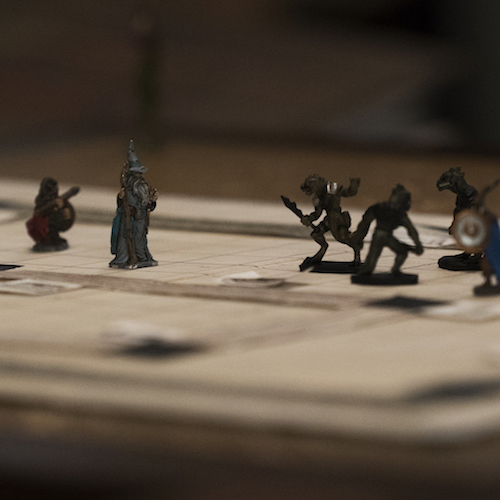 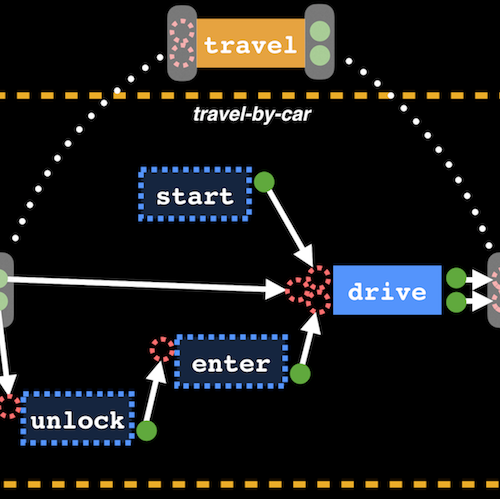 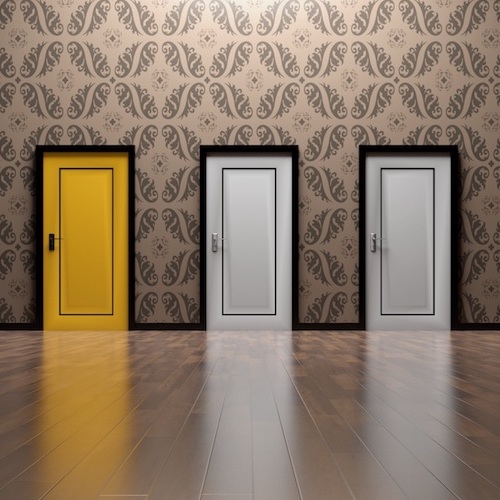 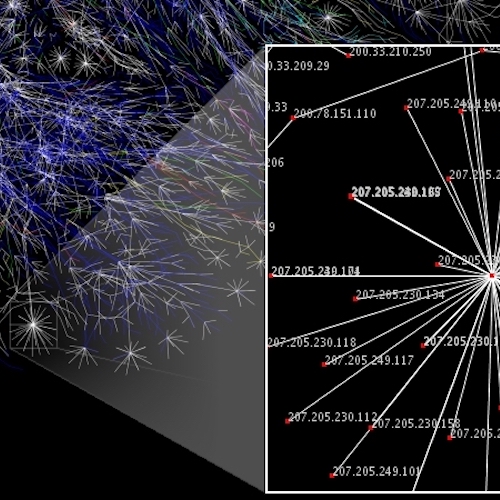 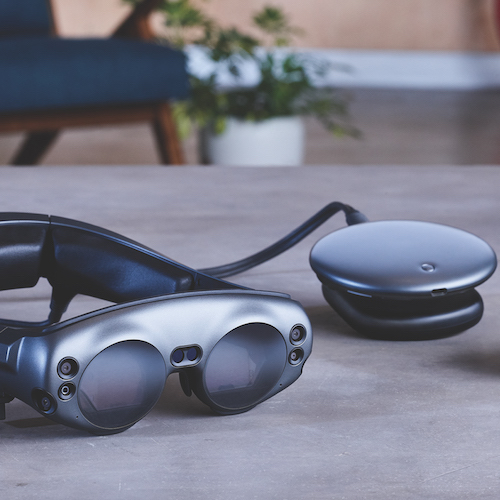