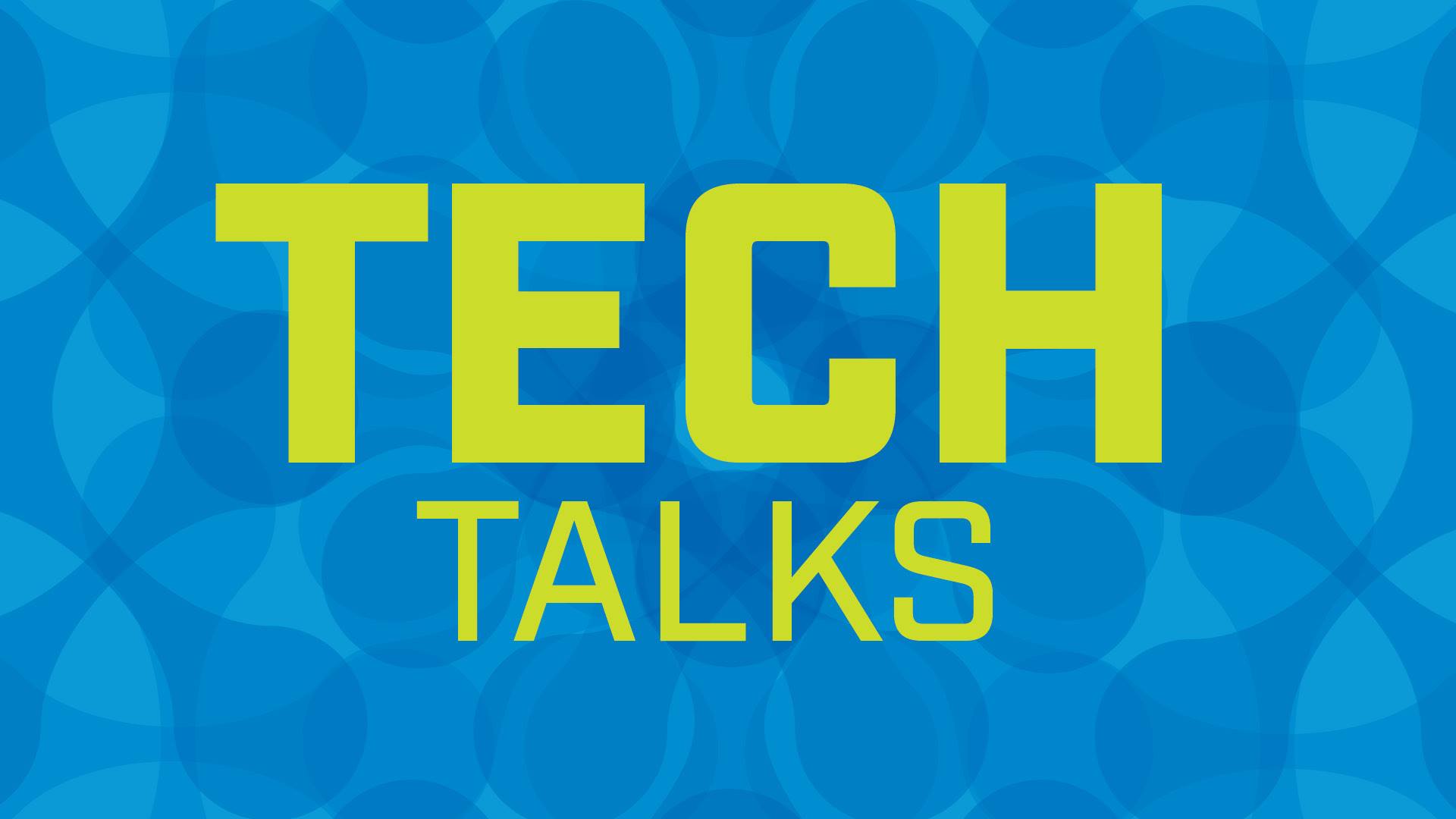 The talk was titled: "Toward a Science of Game Design", and the abstract follows:

Game development is costly, technically challenging, and poorly understood. Increased demand for games as a form of entertainment has motivated research into technology to help ameliorate the burden involved in development. This technology unfortunately has the potential to create more problems than it solves. In this talk, I will argue that this increased demand should motivate more research into human-centered game design, involving both artifact and person. This research requires computationally modeling our human intelligence, as part of an agenda that seeks to codify the precise interplay between a person's cognition (an inner environment), the game's controls (an interface), and a fictional universe (an outer environment); the interplay is concerned with attaining design goals by adapting the inner environment to the outer environment. I will present examples of this agenda as embodied through my own work and identify key challenges that I think the MIG community is well-poised to address in service of establishing what Herb Simon might have called a "science of game design."

The slides of the talk can be found here.